The biannual literary magazine run by UW-Eau Claire students, None Of The Above (NOTA) just opened submissions for its next issue on September 12. Open until October 6, the publication accepts a range of creative work, including profiles on musicians, poetry, visual arts, and more.

Although NOTA’s founding year continues to be debated, the magazine has been around for about 50 years and has won several awards. With 11 officers on staff, students comb through submissions to select the pieces that ultimately make up the final roundup.

After submissions close at 11:59 p.m. on October 6, staff will review submissions and fold the new issue, which will be officially released at NOTA’s Book Release Party on December 8 at 7:30 p.m. in The Cabin on the campus.

NOTA Editor-in-Chief Emma Friend said their Spring 2021 issue ends with 32 pieces in total, although the amount they accept each semester varies depending on their printing capabilities and budget, and that they always have to make difficult cuts. 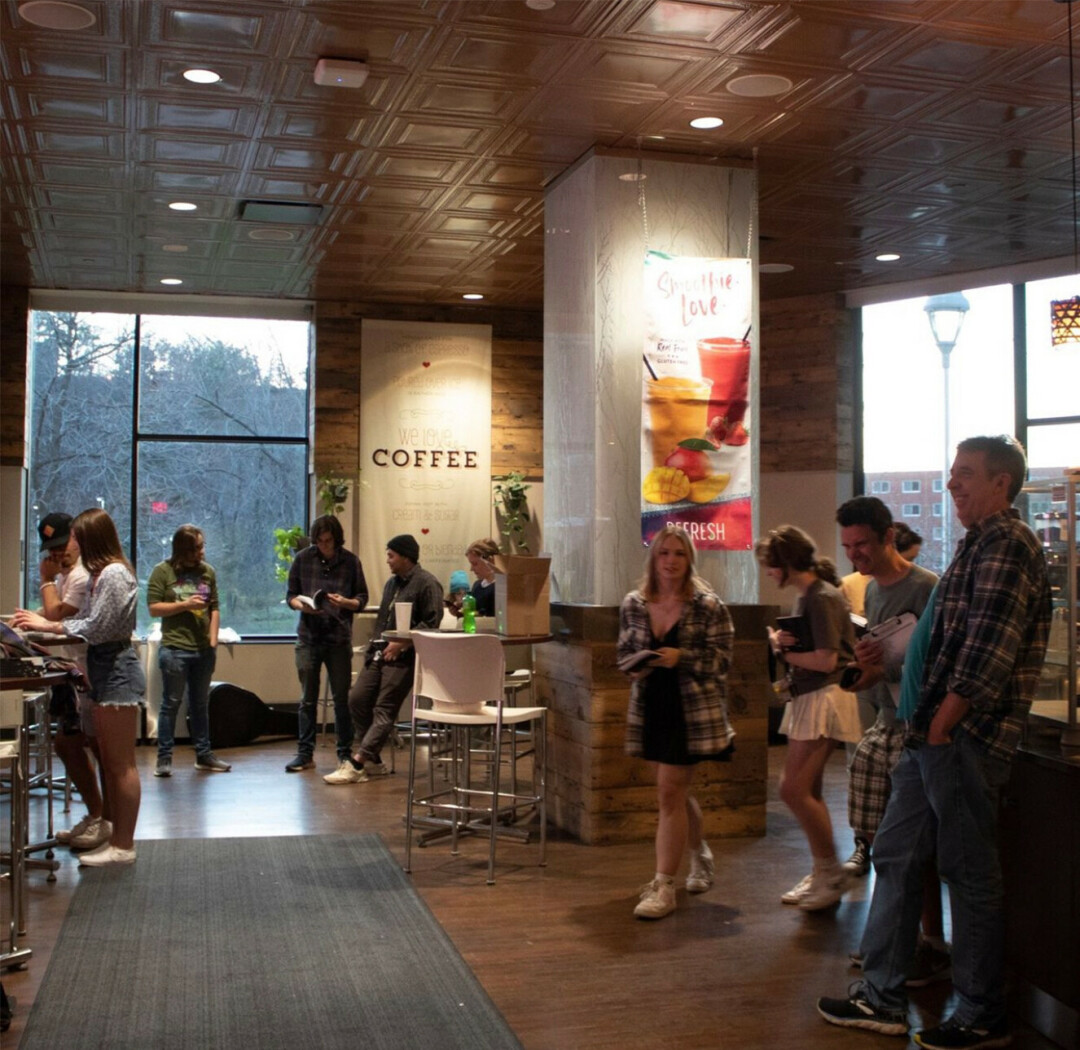 On October 7 from 6 to 8 p.m. in Haas Fine Arts Room 207, artwork may be brought in for display. Voting on which articles will eventually be published will take place online beginning at 9 p.m. that evening and ending at 11:59 p.m. the following Sunday.

The book release party will include readings from the magazine as well as live music, and free copies of the edition will be offered for people to take home.

View the latest edition of NOTA online here and email NOTA@uwec.edu with any questions. You can also follow NOTA on their Instagram (@uwecnota). 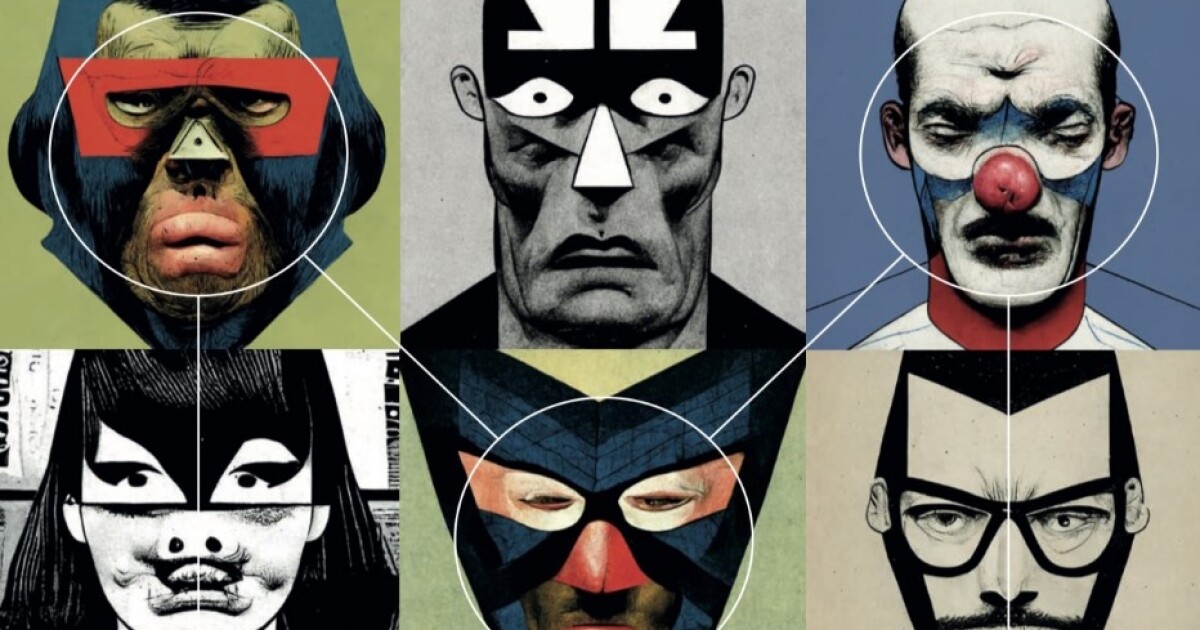 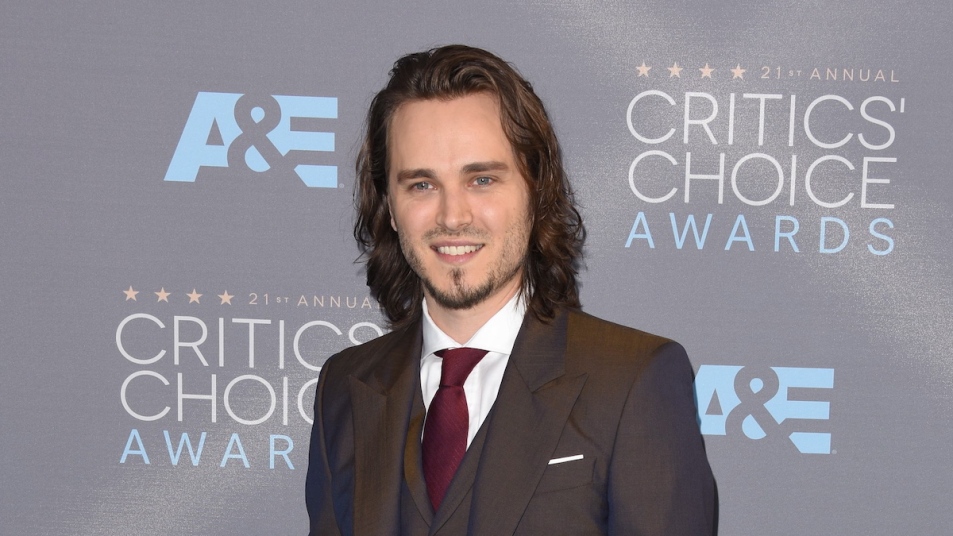