“The invitation to participate in games”, proposes conjunctions publisher Bradford Morrow, “whether fun word games or deadly war games, games of chance or games of dexterity, refereed games or games in which the rules change and the cheaters prevail – it’s the one we face, as joyfully, as subtly, as violently, every day of our lives.” Conjunctions: 77, Game States– the latest issue of the innovative literary magazine published by Bard College, now celebrating its fortieth anniversary of continuous publication – brings together fiction, poetry, essays and genre work from writers who are ready, through their writings , to invoke one of the oldest and most audacious questions a mortal can ask another: “Do you want to play a game?” Edited by novelist and literature professor Bard Morrow, game states features a collection of poems by renowned Indian poet Ranjit Hoskote, a short story by international bestseller David Shields, poems by PEN/Malamud Award winner Nam Le, a short story by Jerusalem Prize winner Joyce Carol Oates, new poems by National Book Award winner Arthur Sze, a new series of genre works by multi-genre experimental writer Shelley Jackson, a new poem by National Book Award and Bollingen Prize winner Nathaniel Mackey, and a collaborative duo between Charles Bernstein and Tracie Morris, two of the most revered voices in American poetry.

Sometimes we are forced to play, whether we want to or not. Every once in a while we end up playing solitaire. But even when we are sidelined and have no clear way to participate, the games play out without us and, more often than not, affect us in ways that are hard to predict or define. Morrow writes, “For those looking for fun and games in game statesknow that the losses accumulate as quickly as the gains.

the Washington Post said, “conjunctions provides a showcase for some of the most exciting and demanding writers currently at work.

Edited by Bradford Morrow and published semi-annually by Bard College, conjunctions publishes innovative fiction, poetry and creative non-fiction by emerging voices and contemporary masters. For four decades, conjunctions challenged accepted forms and styles, with equal emphasis on groundbreaking experimentation and rigorous execution. In 2020, conjunctions received the prestigious Whiting Literary Magazine Prize. The judges noted: “Each number of conjunctions is a feat of curatorial invention, pursuing the modernist project of dense and economical writing, formal innovation and openness to history and the world. Named “Top Literary Magazine 2019” by Reedsy, the journal was a finalist for the 2018, 2019 and 2021 ASME Award for Fiction and the 2018 CLMP Firecracker Award for General Excellence. In addition, contributions to recent issues have been selected for America’s Best Essays (2018, 2019), The Pushcart XLIV Award: The Best of Small Presses, Best American Experimental Writing 2020, Best Short Fiction 2019, Best Dark Fantasy & Horror of the Year: 2019and The best American short stories 2021. 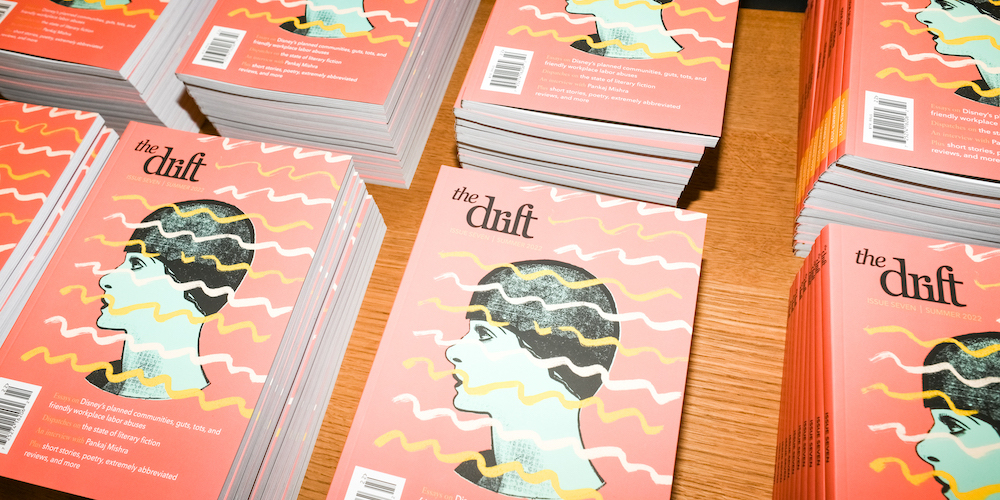 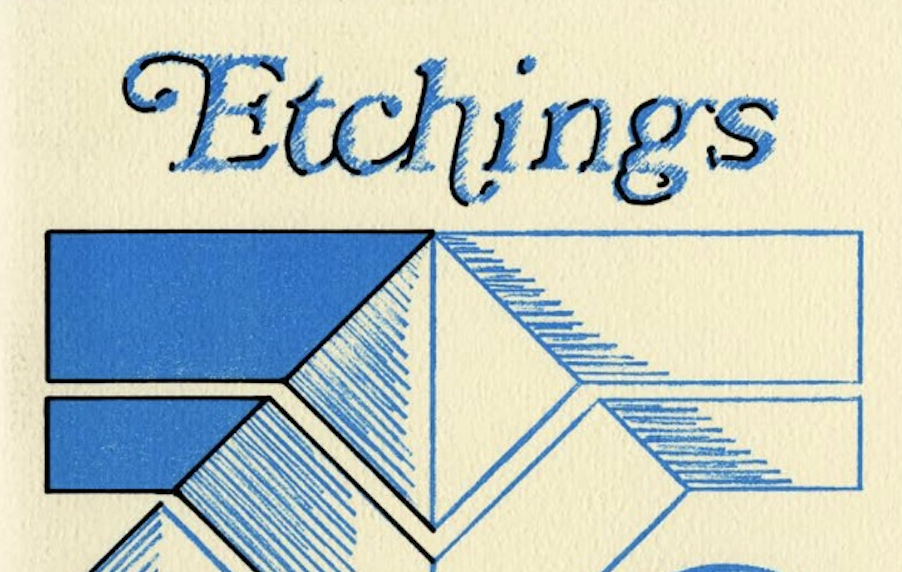