Brent Stein was born on December 4, 1942 in Dallas. Her father, Roy, owned a commercial printing company called the Allied Printing Co. And her mother, Esther, stayed home. Stein had a sister, who was three years younger.

The Steins, a middle-class family, lived in North Dallas. Brent graduated from Hillcrest High School in 1960, then attended the University of Oklahoma for two years, spent a summer at Arlington State University, then transferred to the University of Arizona in Tucson. He joined Sigma Alpha Mu, which began as a Jewish fraternity, and in 1964 graduated with a degree in marketing and advertising.

When he returned to Dallas, Stein spent a year at a radio station selling commercials. Then he started working for his father’s printing company, which was the largest of its kind in Dallas at the time.

Towards the end of the 1960s, he discovered Subway Notes: SMU’s Free Off-Campus Press. It was published by students at SMU, where Stein was an advisor to Sigma Alpha Mu. Stein thought Remarks could use a facelift, and he volunteered to help with the graphic design. He started using the name Stoney Burns to avoid embarrassing his family or clients, and eventually that’s what almost everyone called him. He added white space and an eye-catching cover to the pages, and he created a new logo.

For one issue, Burns wrote the cover story, “Cops Start Anti-Love Campaign!”, took the photos and arranged them in a collage surrounded by hippie art.

He also started a column in the newspaper, “Underground Undercurrents”.

As he worked with Remarks, he let his hair grow to his shoulders and his father fired him. Burns therefore focused much more on publishing. In 1967, he had taken over as editor. The founder of Remarks, Doug Baker, was the son of a man who worked for Clint Murchison Jr., founder of the Dallas Cowboys. Murchison told Baker’s father that Baker had to end his association with the publication. After Burns took office, SMU President Willis M. Tate demanded that the publication remove any mention of the university from its title and expelled her from campus.

While running the publication, Burns was repeatedly arrested and beaten, his tires were slashed, his car was shot, and the office was vandalized.

In mid-September 1970, Burns left Remarks. He sold 999 shares to the Fort Worth White Panthers for a marijuana cigarette, which they smoked to seal the deal.

Then he worked for a month at Lone Star Expedition in Austin before returning to Dallas to work with Baker at an alternative newspaper Dallas Newsof which he was the artistic director, sold advertisements and wrote a gossip column. The New was renamed Iconoclast.

Burns decided to run for Dallas County Sheriff in 1972, and within a month of his announcement he was arrested for possession of a small amount of marijuana. He was sentenced to 10 years and a day in prison, and pending the outcome of the appeal against his sentence, he left the Iconoclast and started Buddya music magazine named after Buddy Holly.

He spent a month in Huntsville Jail in 1974 before the governor commuted his sentence.

Two years later, he hires Kirby Warnock, who had just moved to Dallas. There was no interview; Burns just wanted to know if he could sell advertising.

Although he was hired for a sales position, Warnock primarily wrote articles and took pictures for the magazine during his eight years there. As an editor, Burns was a stickler for grammar.

Their office was on McKinney Avenue near Lemmon Avenue, in two adjoining units of an apartment building. It was cheap, Warnock said.

“He was a great guy to be around,” Warnock said. “We just had a lot of fun. That’s what I remember is having fun.

Click to register for the lawyer’s weekly news digest and be the first to know what’s happening in Preston Hollow. 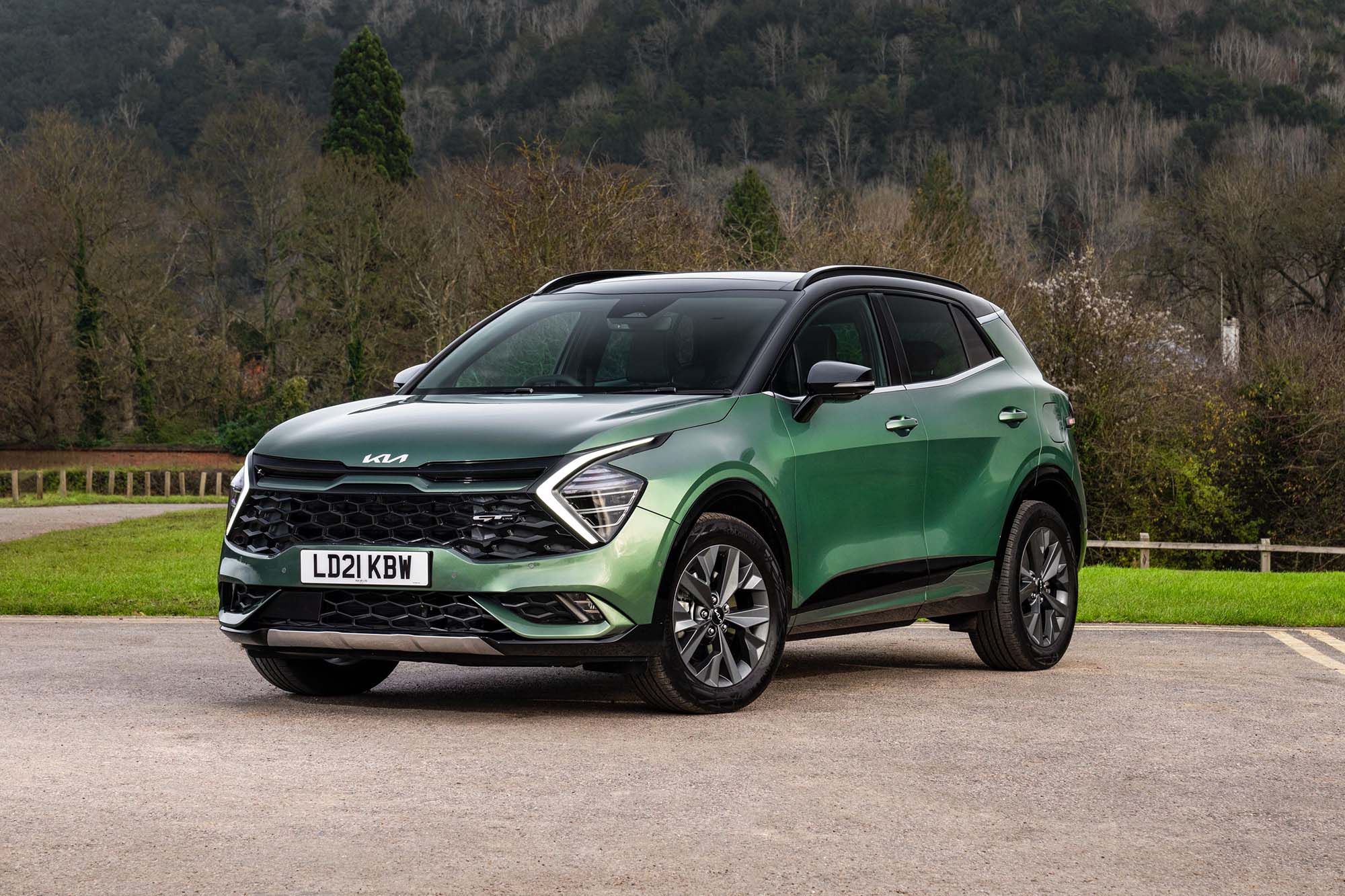