These assessments are not what Margolin would call “the Armenian point of view” nor manifestations of a (mythical) “Christian and pro-Armenian narrative that saturates Western media”, as Margolin absurdly claims. These are the damning verdicts of international watchdog organizations.

Margolin writes that “Azerbaijan has the reputation of being ruled by a horrible dictator, or rather a family of dictators who pass power from father to son”, giving the impression that Azerbaijan has only one image problem. The fact is that, by any objective measure, Azerbaijan is ruled by a brutally repressive regime whose crimes go far, far beyond the all-too-familiar personality cult of having “presidential portraits adorning every road of the country,” which is about the worst act that Margolin attributes to the government. It is run by a dictator: period.

Likewise, it is simply not enough to admit, as Margolin does, that in Azerbaijan “the press is not formally free”. It’s not free: period. If Margolin had truly embraced the principles of journalism and documentary filmmaking that he claims to embrace, he would have shared with his readers that Azerbaijan is currently ranked 154 out of 180 countries by Reporters Without Borders. Margolin” does[es] I don’t believe Armenia is much better,” although he acknowledges that it is ranked 51st in the world. Margolin may not “believe” there is a difference between being ranked 51 (and therefore with a higher press freedom ranking than Italy, Japan and Israel, to name a few three) and 154, but the question is not one of belief or disbelief but rather of facts.

Margolin, however, unfazed by the ugliness of the Azerbaijani autocracy, is more interested in Oh dear– on the length of skirts worn by Azerbaijani women, the availability of alcohol in the country and the abundance of oil and gas – as if someone were arguing that Azerbaijan was an Islamic theocracy, and as if the secularism and oil covered its multitude of crimes.

Margolin presents seemingly shocking information about the Armenian Garegin Nzhdeh (1886-1955), who is commemorated by a statue in Yerevan, Armenia’s capital, and who, he says, “formed the Armenian Legion in within the Wehrmacht”. [during World War II]. Thirty thousand strong, the unit was responsible for numerous massacres of Jews in Ukraine, Crimea and even in the south of France. Generously, Margolin does not hold all Armenians responsible for the actions of the “Nzhdeh Legion”, which is fortunate, since he has almost all of his facts wrong. 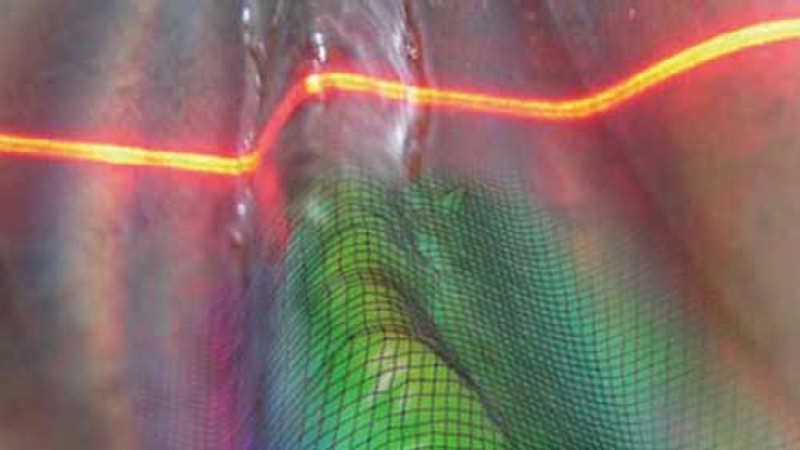