Do you ever start listening to an album and find out? I mean, from the first notes that what you’re listening to is something special? I don’t mean “Yeah, this album is good”, I mean “This is one of the most brilliant collaborations I’ve ever heard in my life!” Even though I sound like “that guy” who likes everything I hear, honestly, I don’t have those real moments when I hear something that moves me so much. It’s those rare moments that really make me appreciate the fact that I’m a music lover. For me, those moments happen every few years or so. The latest happened when I first played the latest album from a new band called Kings of Mercia.

Yeah, it’s a new band, but with some legends in the middle: Steve Overland, singer of FM and Jim Matheos of Fates Warning. Matheos had written the music and Overland had been suggested as the vocal option. When the partnership started, it was a perfect fit. On paper, it sounds like such an odd pairing – a progressive metal musician and an AOR voice, but when the magic of putting it all together happened, the real magic actually happened. Adding Joey Vera and Simon Phillips to the mix made it even better, and that’s how s/t was created. Having already experienced a few releases from former FW vocalist Ray Alder, I was curious to see how this collaboration would pan out. AZ turned out to be a foray into positivity for the typically melancholy alder, so I was curious how the usual austere Matheos and usual positive Overland vibe would work. Once I’ve heard the album, I can almost imagine Jim smiling a few times while recording, because not only is this album kicking ass, it also has a really up-tempo feel that the not often found in most other Jim Matheos recordings. . Songs like “Set the World On Fire”, “Wrecking Ball” and “Is It Right” are brilliant tracks on a fantastic album. Overland also shines in a different light, showing off his chops like he never has before.

Kings of Mercia s/t is an incredible album. This makes it even more difficult to determine what will be at the top of my list later this year. I also hope that this will not be a one-time affair. I know everyone in the band has other obligations, but it’s an incredible collaboration, and it really needs to continue. This album has the potential to be huge if given the right push.

Tell us how you feel

House of Lords – Review of Saints and Sinners 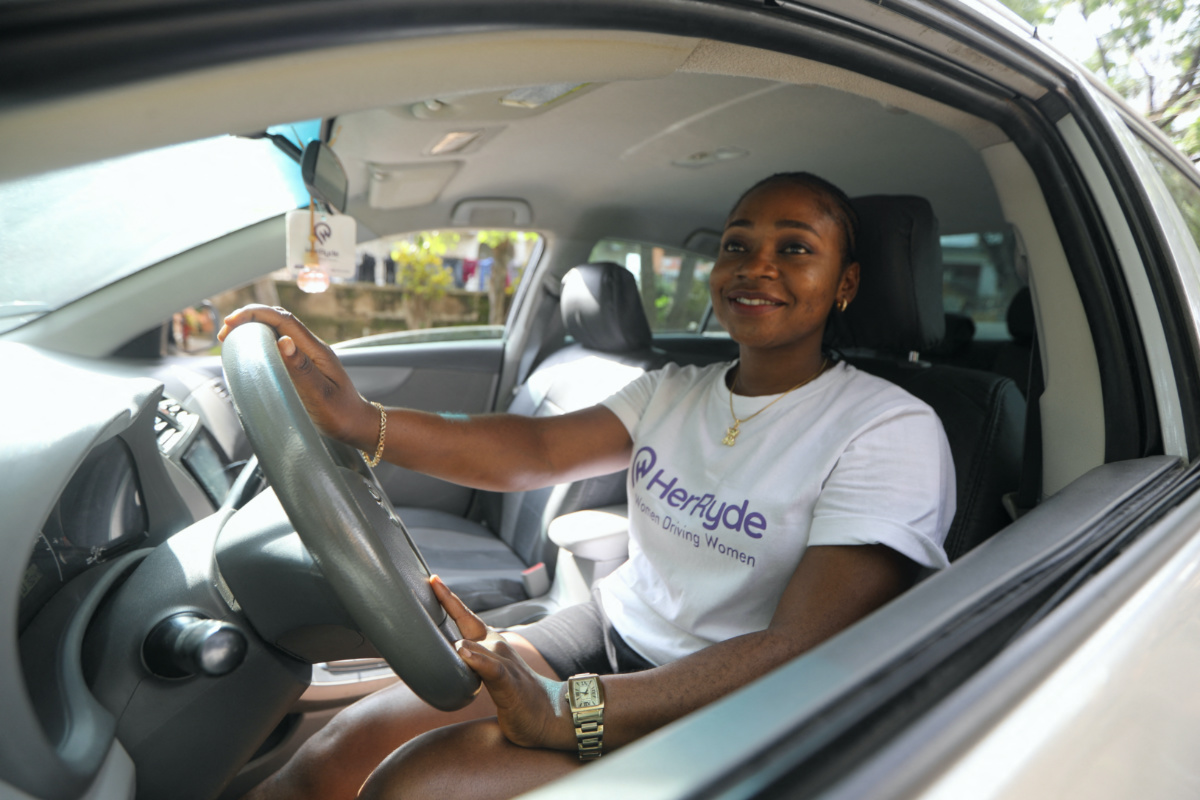 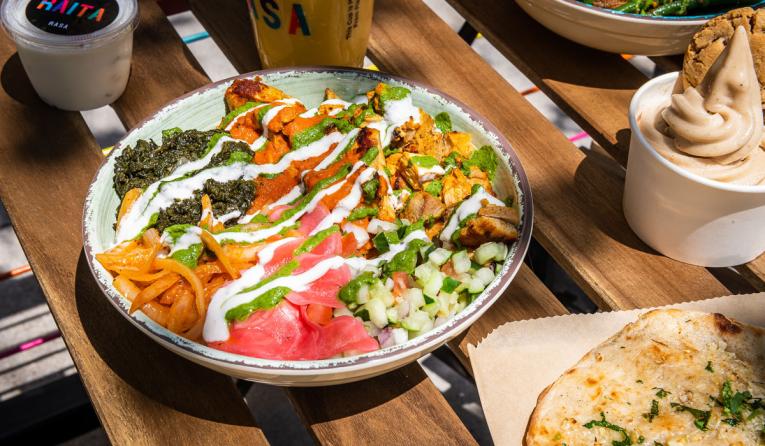 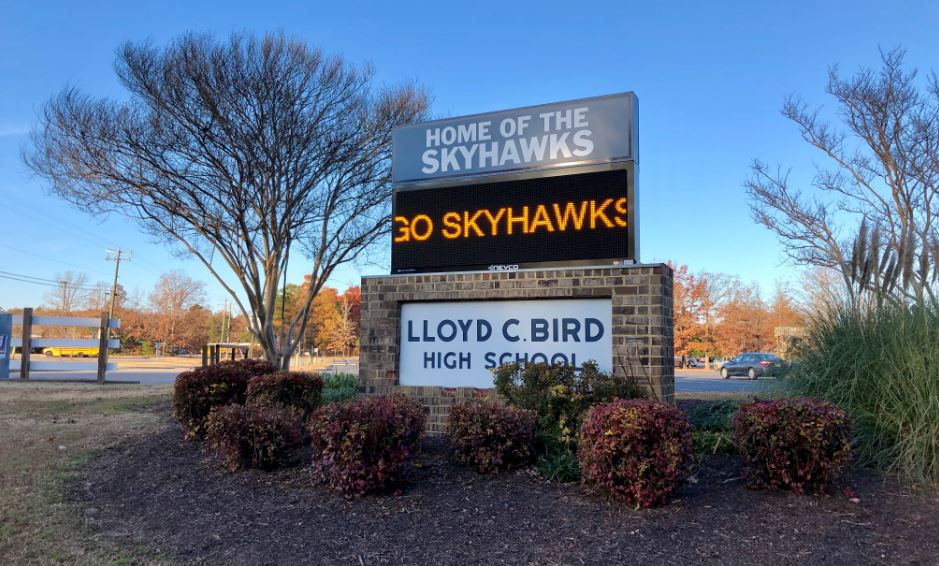