Just five years after graduating from the University of Toronto, writer, editor, producer and strategist Melissa Vincent is making its presence felt in the world of music journalism.

She wrote a 2020 cover story about singer-songwriter Jessie Reyez for She Canada and had articles published in top US publications such as Billboard, The fade and Forkas well as with Radio-Canada, Globe and Mail, Canadian company and Vice.

In 2019, Vincent joined the Polaris Music Prize Board of Directors. She has also led content platforms operated by Banger Films, Blue Ant Media and Universal Music Canada; and produced a podcast to support the launch of the “This is Pop” music docuseries on Netflix.

Vincent, who double majored in urban studies and book and media studies as a member of the University College, says she was curious about music growing up, but thought it was inaccessible. . Over time, she developed her own voice for writing and figured out what motivated her in particular albums.

“Essentially, I started developing my tastes,” she says. “Then coming to U of T really helped clarify my thoughts about music, culture and art.”

Vincent traces the genesis of her career to Hart House, where she was editor of Demo magazinea student publication launched by the Hart House Music Committee in 2006.

She says she was introduced to Demo during University College Cool Week. “A friend mentioned Hart House music magazine and said I would love it.”

Her friend was right.

“It was an immediate and obvious house. I found a community,” she says. “A lot of people I’ve met at Demo are now my friends for life. Finding a group of people who wanted to get into the weeds and have conversations around 30 seconds of a track from an album – it gave me a space to feel like I wasn’t alone. It created a lot of intimacy, trust and security.

“This community was crucial for me to gain confidence.”

Vincent also credits Demo for teaching her the importance of being a clear communicator, using the tools of journalism and determining a good pitch. To Demoeditors help train new writers, making themselves available to talk about plays and check in at various points in the writing process.

“One of the most brilliant functions of Demo is its integrated system for transmitting situational, institutional and generational knowledge,” she says. 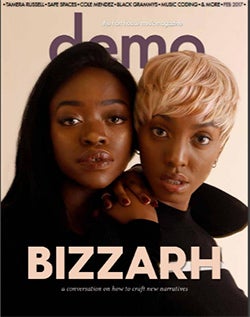 It’s the norm for someone to start with Demo in his first year as a writer, observing how editors produce the magazine. Then in the third and fourth year, they can evolve to become a publisher.

“I understood the importance of setting up a good creative work process. It’s a system to make sure publishers don’t go cold – that they have resources and support. It sets up inbound publishers for success.

“What I learned with my co-editors at Demo still serves me in my career today.

Some of Vincent’s most cherished undergraduate memories are of Hart House, sitting with friends in the Arbor Room, which she calls a major creative workspace.

“It was also a space for us to reflect on what we were doing in general – academically, emotionally or personally. We could rely on the chat and come out of the conversation in better shape. I’m so grateful that Demo was a way for us to do that.

She remembers the excitement of seeing the first test of each Demo problem: “Running to the office, picking it up, then going to Hart House, sitting with a coffee across from each other and thumbing through it, catching typos, cleaning out flaws. It’s as if you were a midwife for this project.”

Vincent says that the space provided by Demo – and Hart House more generally – is something to cherish.

“We are living a cultural moment in the city where space is scarce; it’s hard to create,” she says. “When I think back to the fun and freedom of having access to a space like Hart House as a student, I realize there is a lot of value and importance.

“My time at Hart House – a beautiful and historic place with lots of narrative depth – working in the Demo community has taught me how valuable this is to the creative process.

Have faith in your own opinion

“When you’re involved in cultural criticism, it’s important to discover and believe in your own tastes,” she says. “When you say something is great, what do you mean? How is your opinion unique? »

She also believes in having an intimate conversation with yourself and having a private place to reflect.

“Let yourself play and explore that,” she says. “When you listen to an album, be curious about its origin, its history, in order to have knowledge that will also help to enlighten your taste.”

“Don’t think you have to get a degree to start your career,” says Vincent, noting that she started writing for the Globe and Mail in second year. “A lot of publishers are willing to take a chance on a passionate, enthusiastic writer who has great promise. You can be in the big leagues while you’re still in school. You don’t have to wait.

She suggests writers pursue a mix of institutional studies and extracurricular activities to gain hands-on experience.

“You have to let your academic studies intertwine with some early work experiences while you’re a student.”

Vincent stresses the importance of developing a community to think about and discuss deadlines, the validity of comments or the size and scope of an article.

“This community really comes in handy when you’re facing big challenges,” she says. 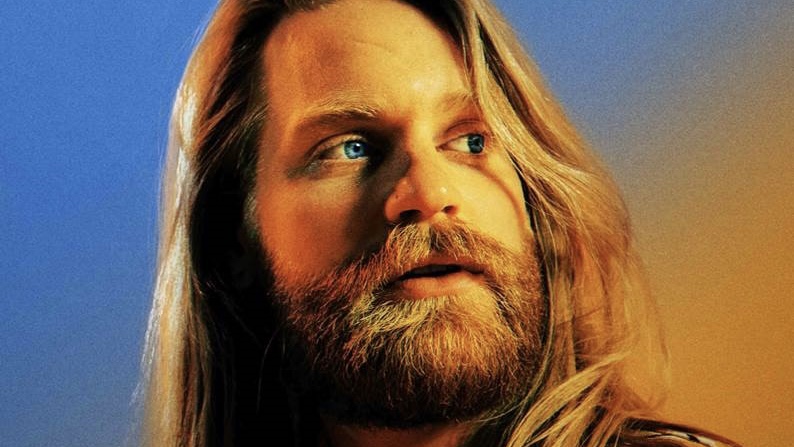